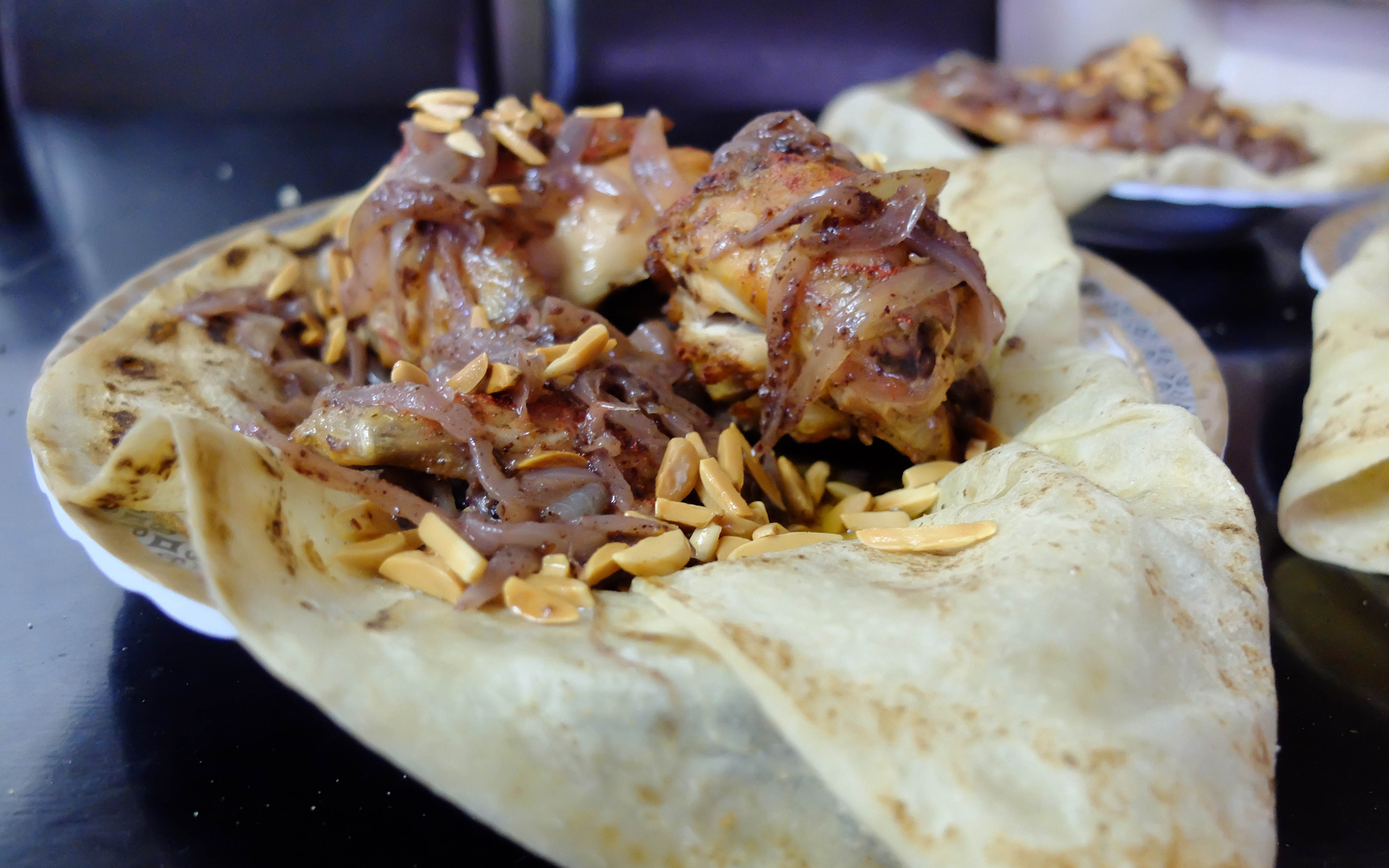 Musakhan is one of the most traditional Palestinian meals. While many dishes are shared across the Levant region, musakhan (sometimes written msakkhan), like maqluba, comes from Palestine. Some people call it the Palestinian pizza. It’s a fairly simple dish of bread, chicken and lots of onions, typically cooked in villages and eaten by hand. Although the onions play a big part in the dish, the secret ingredient is actually sumac. The sumac plant grows abundantly in Palestine and its red fruits are used in many middle eastern dishes. Once dried and crushed, it becomes a dark pinkish powder with a tangy lemony flavour. It looks beautiful and tastes amazing.

I got a chance to cook and eat musakhan with Fayda, the mother of my friend Suha, in their hilltop village of Wad Rahhal near Bethlehem. And I was in for a treat with this musakhan; while most people get their bread from the market, two women in Fayda’s village still have a running ‘tabun’, a traditional clay oven used in Palestine for hundreds and hundreds of years. Nowadays, tabuns are a rare thing as it takes a lot of work to keep them going so I was very lucky to see the bread being cooked in the tabun oven and then eat musakhan with this amazing bread. It was a true Palestinian experience.

As Suha and I drove from Bethlehem to Wad Rahhal, it was hard not to miss the illegal Israeli settlement of Efrat (all Israeli settlements are illegal under international law). Efrat is one of the biggest settlements in the West Bank and it borders a few villages, including Wad Rahhal. In fact, they are so near, not long ago some settlers complained that they could see Palestinians from their balconies and managed to get three houses in Wad Rahhal destroyed by the Israeli army. Just before entering her village, Suha pointed to the land where the houses once stood. There was nothing the people living there could do to stop it, Suha explained. Fayda and Mohammed, Suha’s parents, are both from Wad Rahhal. It’s where they grew up in, got married and then raised their four children in a small house surrounded by a few fruit trees and plants. For years, it took them less than 10 minutes to drive the short distance to Bethlehem but when Efrat was built, that journey tripled. Palestinians are not allowed inside or through Israeli settlements - unless they work there - so they have to drive around them, sometimes for kilometres. This impacts hugely on simple things like getting to the food market or taking your children to school. (if you want to learn more about settlements, watch this AJ video). 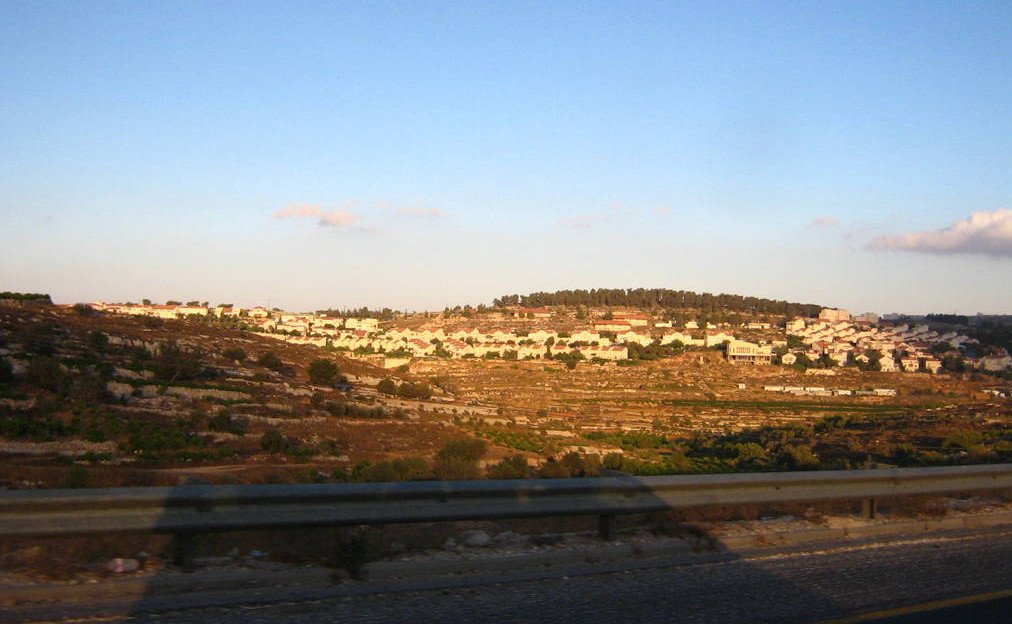 Fayda loves her traditional Palestinian dishes and has been perfecting them over the years, passing on her recipes to her children. Her musakhan was delicious. The sumac gives the dish a taste which is quite unusual for European palates and definitely worth a try. My friends in Belgium loved it. The chicken was served on soft flat bread with the amazing tabun bread on the side. Sadly this recipe doesn't include how to make the traditional tabun bread. For that, you’ll have to visit Palestine yourself!

It’s ready! It goes well with some yogurt and cucumber & tomato salad on the side.

*you can also just roast the chicken in the oven without boiling it or if you prefer boneless chicken breasts, you can also chop them into small pieces and cook them directly into the pan with the onions and sumac. 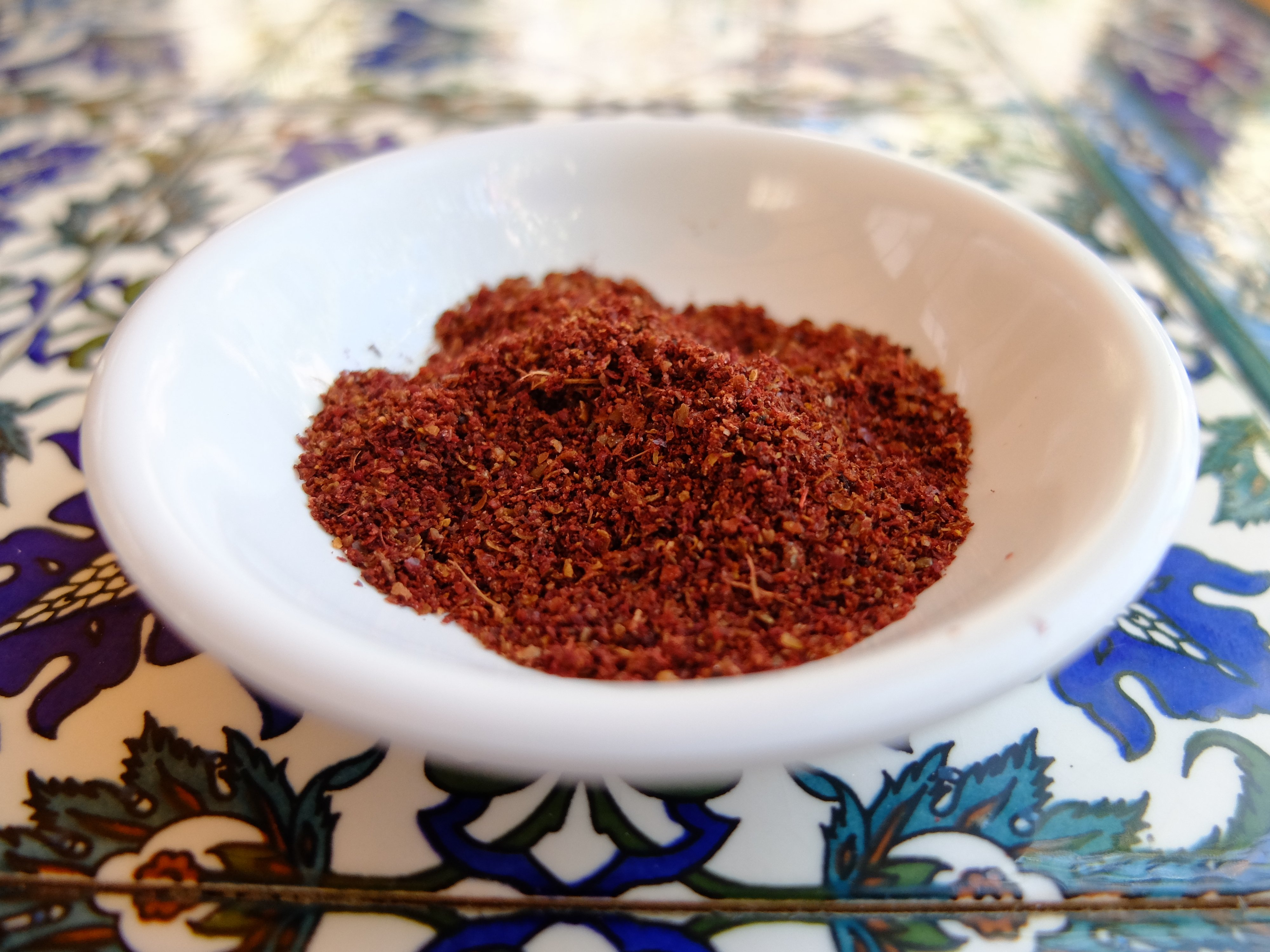